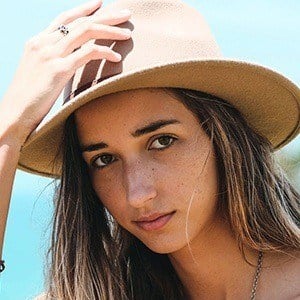 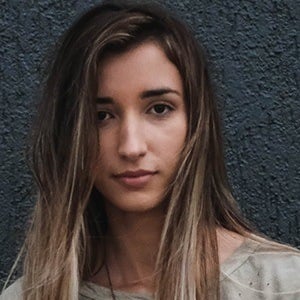 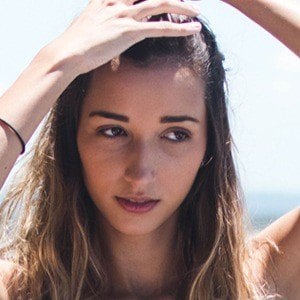 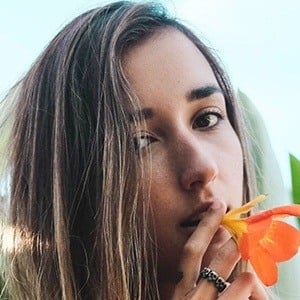 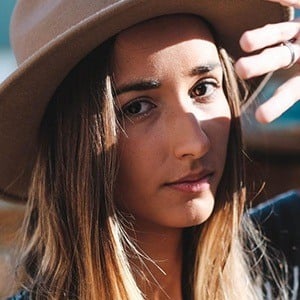 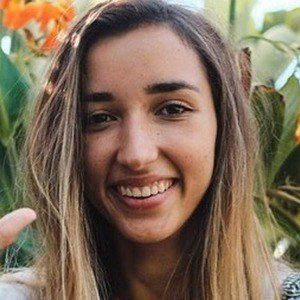 Australian social media personality who is widely known for her self-titled YouTube channel. She has gained popularity there for her lifestyle and personal vlogging, as well as fashion and pop culture news reaction and reporting.

She has amassed more than 190,000 subscribers to her YouTube channel. She has founded and operated her own Rift Supply Co. clothing line.

She has younger brothers named Baylee and Kodi, as well as a sister named Kara-Glenn Bolger. She has frequently featured her mother across her YouTube channel.

Brianne Worth Is A Member Of