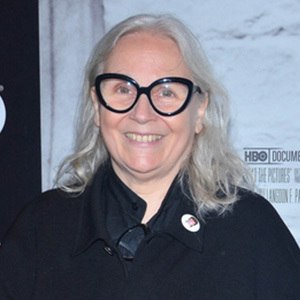 Photographer renowned for her portraiture which has been seen in iconic publications including Vanity Fair, Vogue, The New Yorker, The New York Times Magazine, Harper's Bazaar and Glamour. Her work's also been used in advertising for Dior and she's documented film sets for major directors including Martin Scorsese, Spike Jonze and Sam Mendes.

One of her first jobs was working at the black and white lab of Elle Magazine in Paris when she left school. She attended the 1975 Cannes Film Festival, where she met Dustin Hoffman and Donald Sutherland and first started to photograph on film sets.

She told Time magazine in 2015 that her "most important" photograph was of Meryl Streep for a 1988 cover story in Interview magazine.

She's originally from France, but has been based in New York.

Brigitte Lacombe Is A Member Of