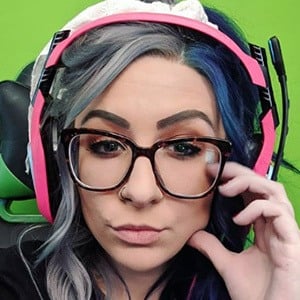 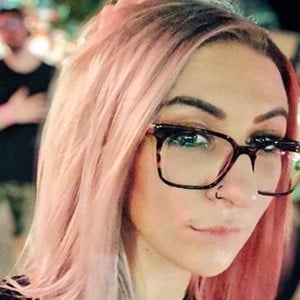 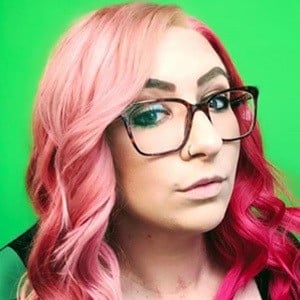 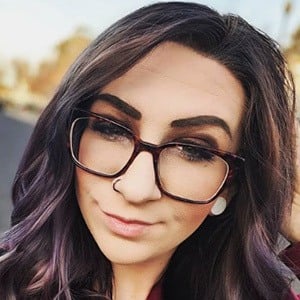 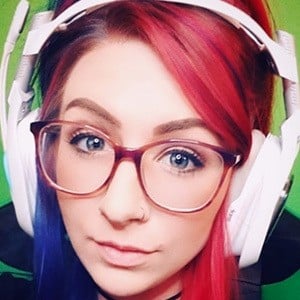 Gamer who became best known for streaming Apex Legends and Battlefield on her Mixer account. She gained over 150,000 followers on her Mixer channel before the platform was shut down.

She initially joined Mixer in October 2016.

She has also played games like Halo and Borderlands. She took a trip to San Francisco, California in June 2019.

She posted a photo with her romantic partner to her Instagram in January 2019.

She posted a photo with comedian Gabriel Iglesias to her Instagram in June 2019.

Britni Is A Member Of