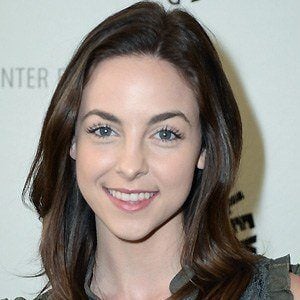 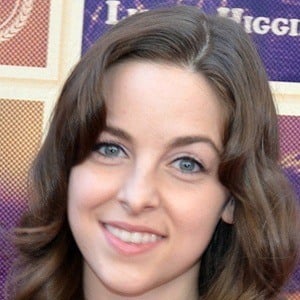 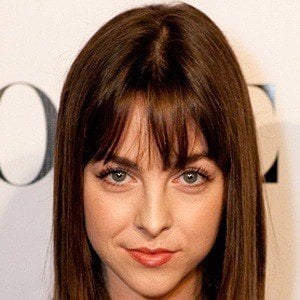 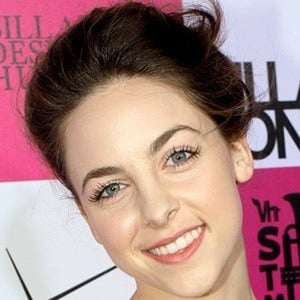 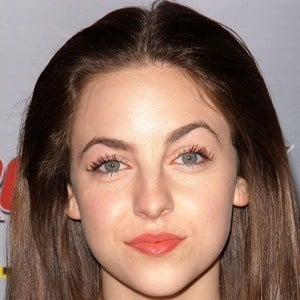 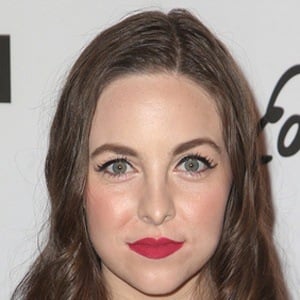 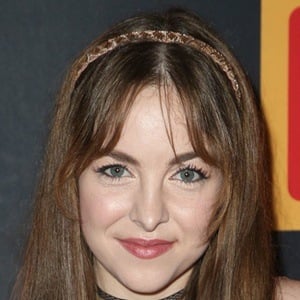 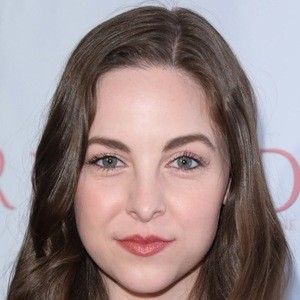 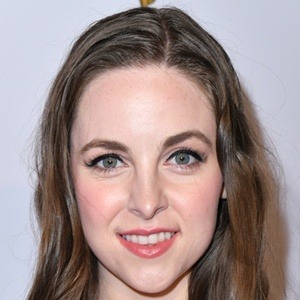 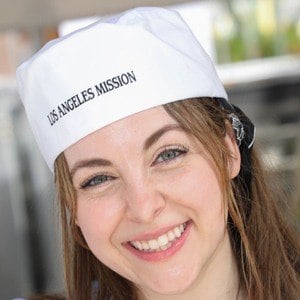 American TV actress who became known for playing Lucy Tranelli in the TV series Men of a Certain Age and as Fen on Syfy's The Magicians.

After moving to Hollywood at the age of 11, she made her acting debut in a 2001 episode of Mad TV.

She was born in Weymouth, Massachusetts. She has been in a relationship with James Ingram.

She plays Hale Appleman's on-screen wife in the TV series The Magicians.

Brittany Curran Is A Member Of