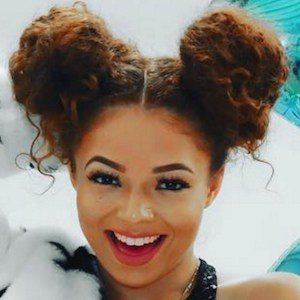 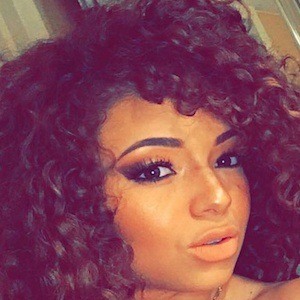 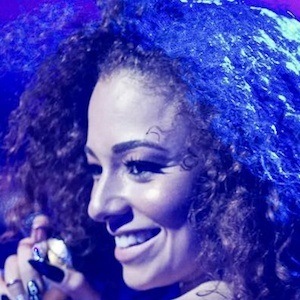 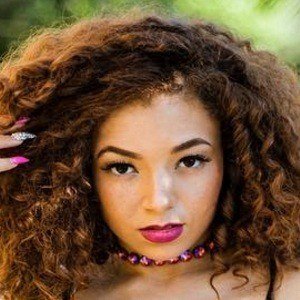 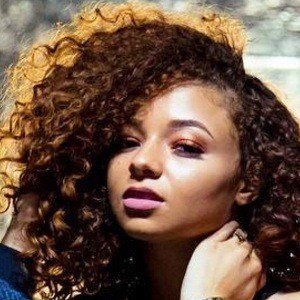 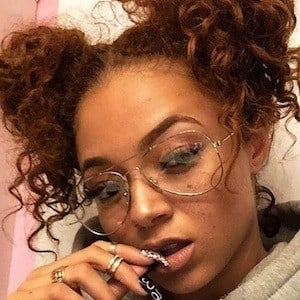 Singer, dancer, and model who is known for her work across all three areas. She has modeled for various high-profile companies, such as GAP, K-Mart and Shoe Dazzles, where she was featured in their Fall 2016-2017 national commercial campaign.

She began performing as a singer and dancer at age 4. She trained in dancing at the LYTE Dance Studio and The Performing Arts Center in Los Angeles, California.

She is a former member of the all-girl R&B trio Legasi Live. She has also appeared in a national TV advertisement for GM's Good Wrench campaign.

She is the granddaughter of R&B legend Barry White.

She has cited Janet Jackson as her biggest musical inspiration.

Brittany Glodean Is A Member Of