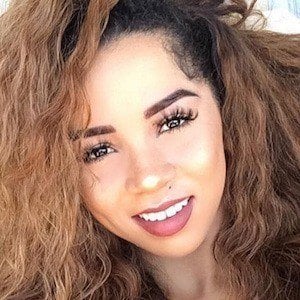 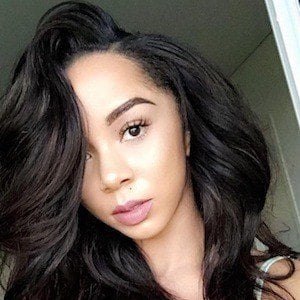 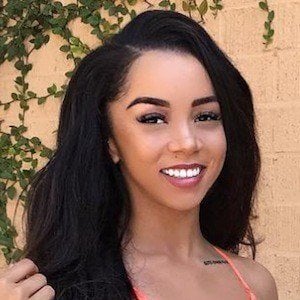 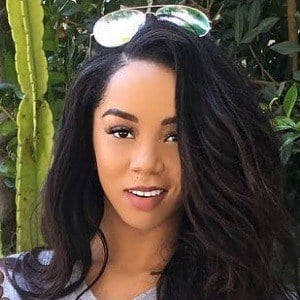 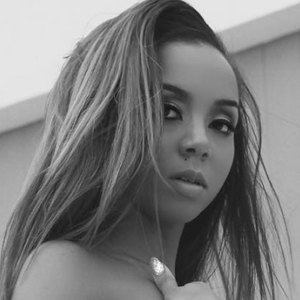 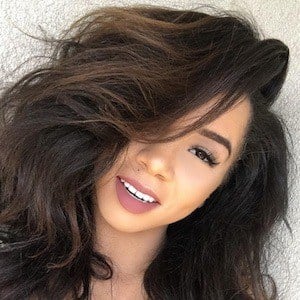 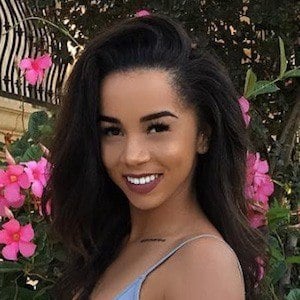 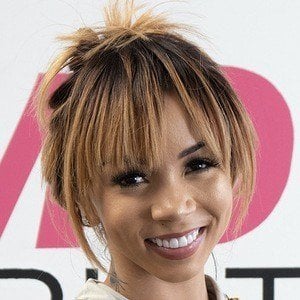 Fitness enthusiast and aspiring fitness model who made a name for herself on Instagram under the name bundleofbrittany. She frequently uses the hashtag #FitThickArmy. She has also been an ambassador for the Fashion Nova brand.

She was a soccer player at Jackson State University, helping the Tigers win the 2010 SWAC championship.

She has accumulated more than 4.8 million followers on Instagram. She has also promoted for the BillionaireZombiesClub NFT collection on her page.

She was raised in Ocean Springs, Mississippi and would later relocate to Los Angeles, California. She has a brother named Steven and a sister named Lexie.

She has posted pictures to Instagram of herself alongside fellow fitness guru Shaniah Dipuccio.

Brittany Renner Is A Member Of