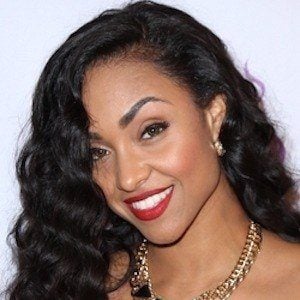 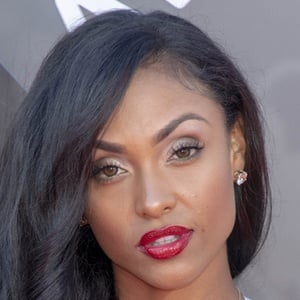 Actress and TV host who became known for appearing in season seven and eight of Nick Cannon's Wild 'N Out. She has also appeared in the Netflix movie Deuces.

She's an avid basketball player and was a member of the Basketball Beauties league.

She hosted NBA star Kyrie Irving at a men's underwear event for PSD Underwear in 2017.

Brittney Elena Is A Member Of