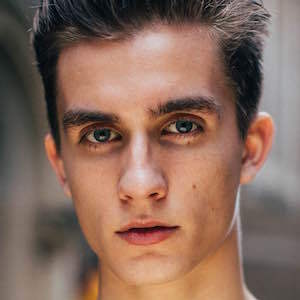 English singer who rose to fame after he auditioned for the twelfth season of the hit reality competition the X Factor.

The first song cover he ever posted to YouTube was a cover of One Direction's "Little Things" in February 2013.

He has a self-titled YouTube channel where he posts covers of popular songs like "All of the Stars" and "Love is a Verb."

He grew up in Luton, Bedfordshire, England.

Brodie Kelly Is A Member Of