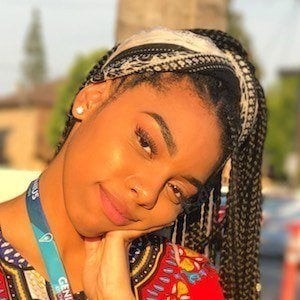 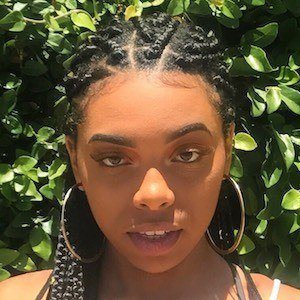 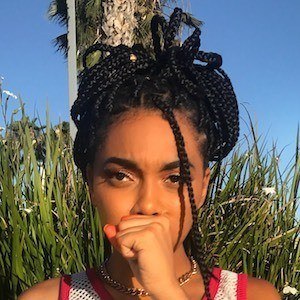 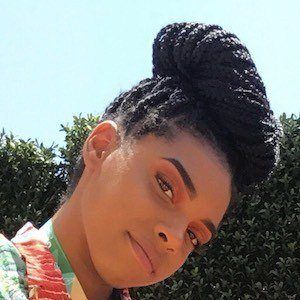 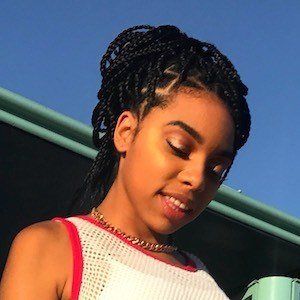 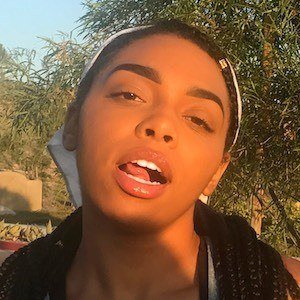 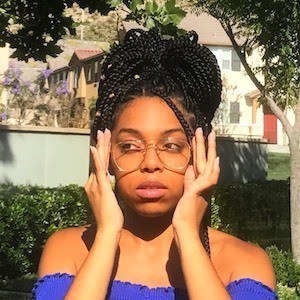 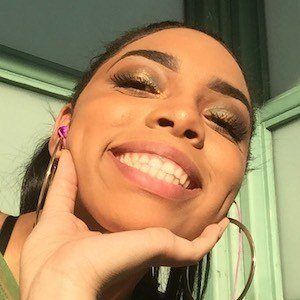 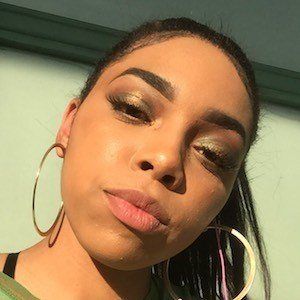 Internet celebrity who is most famous for her frequent appearances on the ultra-popular Fine Bros' channel REACT. Some of the most popular videos in which she has appeared include "Resident Evil 7," "Teens Guess That Song Challenge," and "Try Not to Get Scared Challenge."

She graduated from La Tijera Middle School in Ladera Heights and attended Inglewood High School her freshman and sophomore year. She was later homeschooled for her junior and senior year.

She was also a park league cheerleader in high school.

She was born and raised in Inglewood, California; she also lived in Miami for a little while before moving back to California in 2013. She has three younger brothers.

She appeared alongside Tom Phelan in the video "Conjoined Twins Challenge."

Brooklin Fenton Is A Member Of