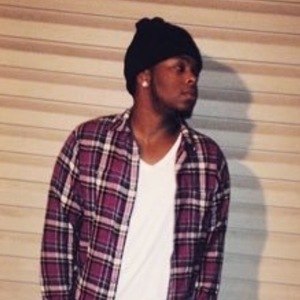 YouTube gamer who is widely known for his Brotha Jones channel. He has gained popularity there for his NBA 2k playthroughs and tutorials.

He has amassed more than 390,000 subscribers to his YouTube channel. One of his most popular videos there, "SHARPSHOOTERS ARE UNGUARDABLE!!!! BEST DOMINATING PG MYPLAYER BUILD! NBA 2K17 MyPark," has earned more than 175,000 views.

He and HankDaTank25 are both known for their NBA 2k playthroughs on YouTube.

Brotha Jones Is A Member Of