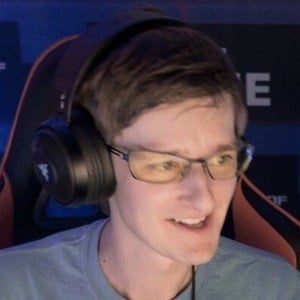 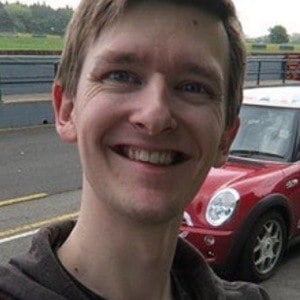 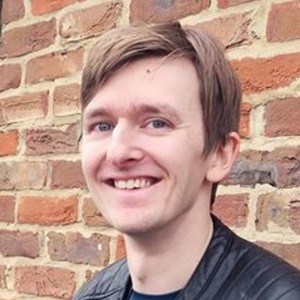 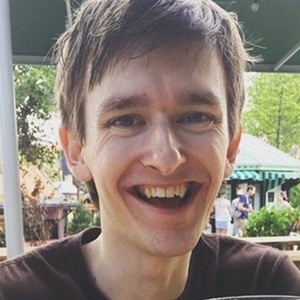 YouTube star who is best known for his channel, Broughy1322, where he uploads vlogs about video game discussions and tips. He has earned over 260,000 subscribers and 88 million views on the platform.

He joined the platform in August 2006.

He attended Twitchcon in 2017.

His real name is Adam Brough. He has two guinea pigs.

Broughy Is A Member Of