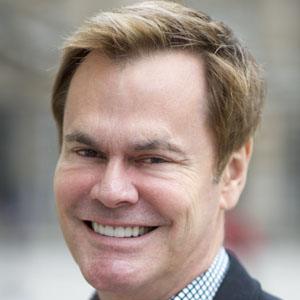 Noted computer programmer who co-founded the WordPerfect Software Company in 1978. He is also well-known for his philanthropy and gay rights activism.

He was a Mormon who traveled to Italy to serve as a missionary.

He has been on the board of directors of the Human Rights Campaign, which became the largest committee for gay and lesbian rights in the United States.

He was married and had a family prior to coming out as gay.

He and Arizona congresswoman Kyrsten Sinema are both former Mormons who went on to support gay rights.

Bruce Bastian Is A Member Of