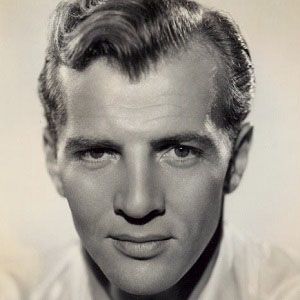 Notable as both an entertainer and an athlete, he won a silver medal in the shot put event at the 1928 Olympics and went on to appear in Dark Passage, Nora Prentiss, Strategic Air Command, and numerous other Hollywood movies of the 1930s, '40s, and '50s.

Before becoming an Olympian and an actor, he studied economics at the University of Washington and played on the school's track & field and football teams.

A lifelong athlete and adventurer, he went skydiving when he was ninety-six years old.

One of five children born to German immigrant parents, he spent his youth in Tacoma, Washington. His marriage to Jeannette C. Braddock began in 1933, ended with Braddock's death in 2000, and produced children named Christopher and Christina.

Although Bennett was the original choice to play the title role in MGM's Tarzan movies, he suffered an injury, and the part went to fellow athlete-turned-actor Johnny Weissmuller.

Bruce Bennett Is A Member Of