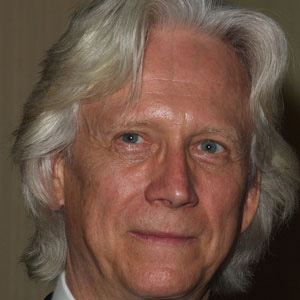 Actor known for his roles in such films as Willard and The Lathe of Heaven. He won a Golden Globe Award for his role in the 1991 movie Longtime Companion.

He started his career with Broadway performances in Tiger at the Gates and The Elephant Man.

His role in Longtime Companion earned him an Academy Award nomination for Best Supporting Actor.

He married his first wife, Lisa Pelikan, in 1986. He has two kids named Ethan and Sophia.

He co-starred with Jessica Tandy in the Broadway production of The Glass Menagerie.