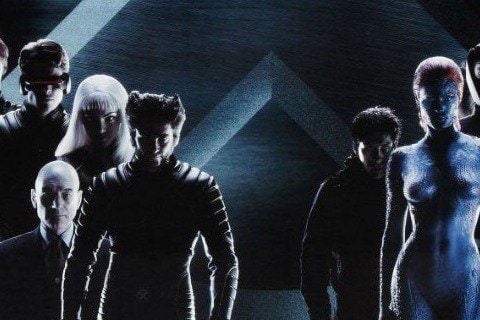 Wolverine and Rogue team up with a group of powerful mutants and Professor Xavier to fight Magneto. The film is the first in the X-Men franchise.

Bryan Singer wrote and directed the movie. Sir Patrick Stewart and Sir Ian McKellen did not know how to play chess before filming.