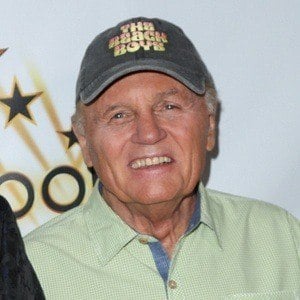 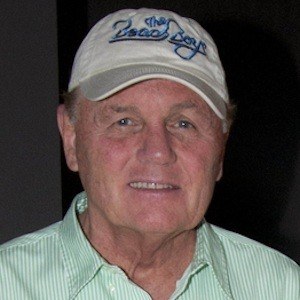 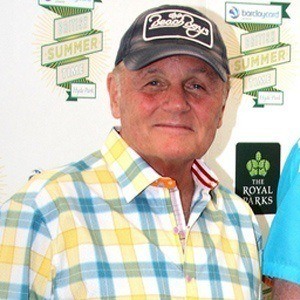 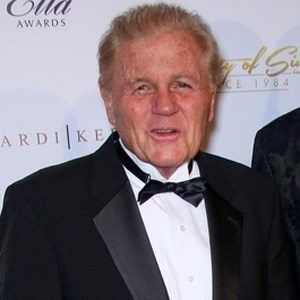 Rock and roll singer who was a late addition to The Beach Boys.

He co-wrote the Beach Boys singles "I Write Songs" and "Disney Girls."

He married Harriet Johnston in 1976 and has three sons: Max, Ryan, and Justin.

He has performed with Beach Boys frontman Brian Wilson for more than four decades.

Bruce Johnston Is A Member Of