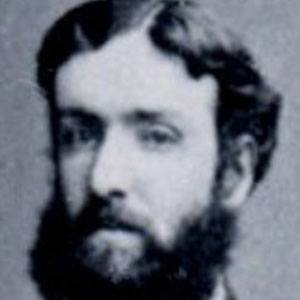 Known as the creator of the Shingle Style architectural design, he also worked on institutional buildings, mansions, skyscrapers, railway stations, and hotels.

He started as an intern in the office of Niernsee & Neilson in 1864 before partnering with Ephraim Francis Baldwin.

He married Josephine Lee in 1871 and they had two children Emily Price Post and William, the latter of who died in infancy.

Frank Lloyd Wright was influenced by his architectural works.

Bruce Price Is A Member Of