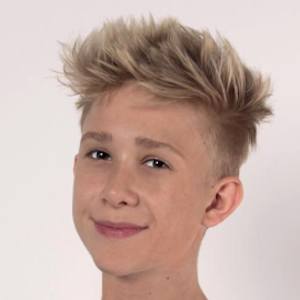 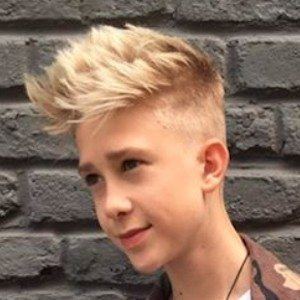 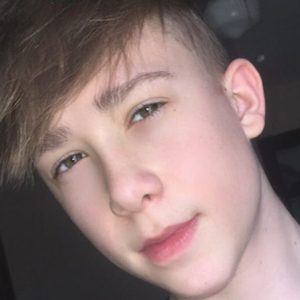 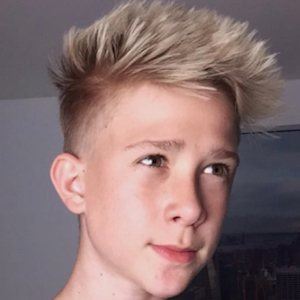 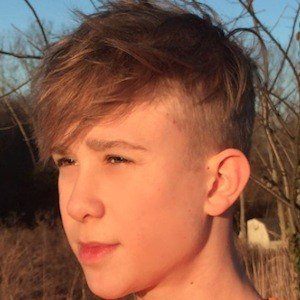 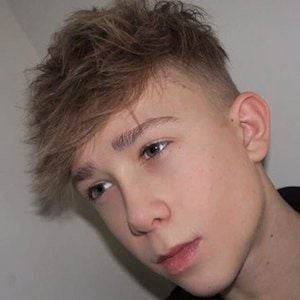 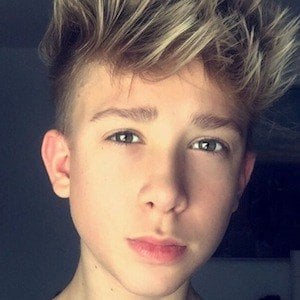 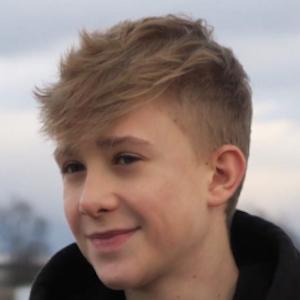 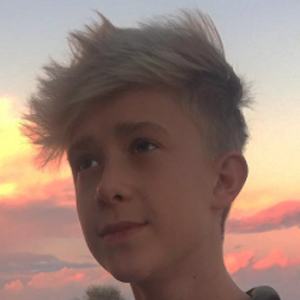 He began his social media career in June 2015 after he began posting photos to Instagram.

His first video to surpass 1 million views on YouTube was the October 2016 video "SIE WILL MIT MIR SCHLAFEN ! | WhatsApp Songtext PRANK!" He scheduled a meet and greet at the Vienna Comic-Con in November 2019.

He hails from Linz, Austria.

He has met and posted photos with numerous fellow internet stars, from pop star Mike Singer to Lisa and Lena.

Bruhitzalex Is A Member Of