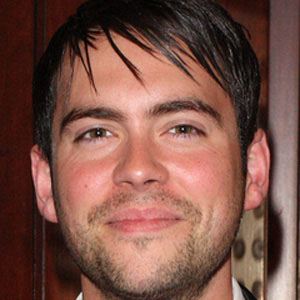 English actor who, in 2005, played the role of Adam Mitchell on the television series Doctor Who. In 2001, he began playing the role of Todd Grimshaw on the popular Coronation Street soap opera.

He studied acting at the North Cheshire Theatre School and played cello in various youth orchestras.

He performed in a stage production of Flashdance The Musical and participated in the tour of Calendar Girls from 2010 until 2011.

In 2005, he co-starred with David Warner in the one-night-only play, Night Sky, at London's Old Vic theater.

Bruno Langley Is A Member Of