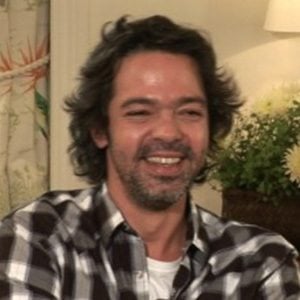 Actor who has gained fame for his career in Brazilian TV, including as the titular character on Escolinha do Professor Raimundo's revival since 2015. He wrote for and starred in Cilada for Multishow, which became the first comedy program produced by a Brazil cable network in 2005.

He first appeared in the first iteration of the popular Brazilian TV comedy School of Professor Raimundo in 1992.

He starred as the narrator on the TV series Filhos da Pátria in 2017. He appeared in the 2014 film Muita Calma Nessa Hora 2.

He was previously married to Renata Castro Barbosa between 2004-2009. He has one son with her named Joao.

He and Alexandre Nero appeared together on the 2017 comedic history TV series Filhos da Pátria.

Bruno Mazzeo Is A Member Of