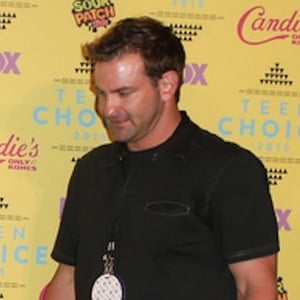 Famous as the older brother of pop singer Britney Spears and actress Jamie Lynn Spears. He is also notable for co-producing the Nickelodeon teen series Zoey 101, along with several other projects involving his celebrity sisters.

The first child born to Jamie and Lynne Spears, he suffered from a serious lung infection in the week following his birth.

In 2005, he appeared on his sister's reality television series Britney & Kevin: Chaotic.

He is the uncle of Britney Spears and Kevin Federline's sons Jayden and Sean.

Bryan Spears Is A Member Of