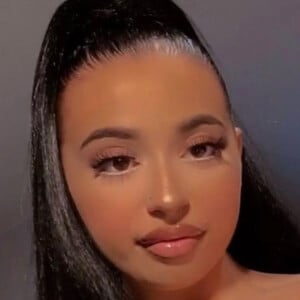 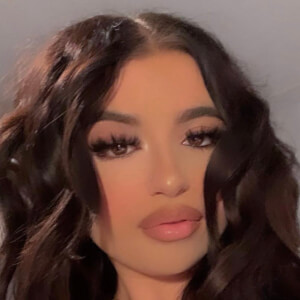 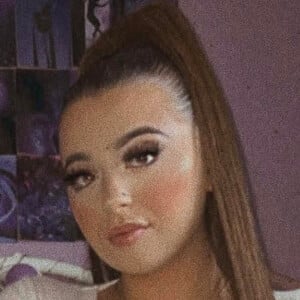 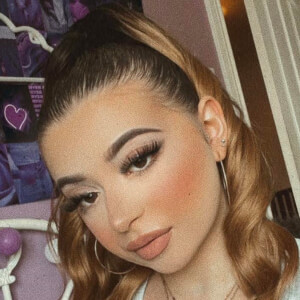 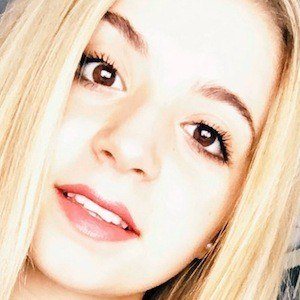 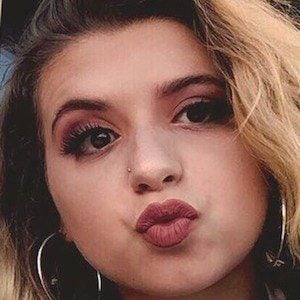 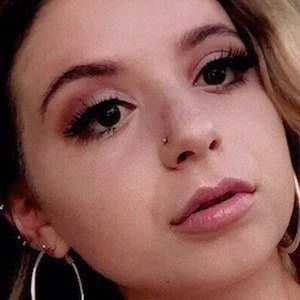 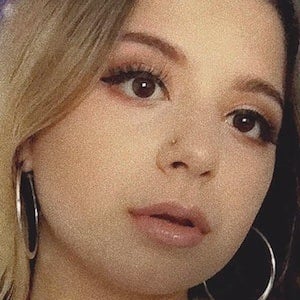 Lip syncing superstar otherwise known as QueenBryBry. She has gained more than 180,000 followers on TikTok by posting videos set to music by Nicki Minaj, Katy Perry, and numerous others to her x.queenbrybry.x account.

She first joined Twitter in May 2015 and followed in September with her inaugural tweet reading "Met a few Montreal Canadiens."

In addition to her passion for lip syncing, she is also a competitive dancer.

She hails from Montreal, Canada. In December 2019, she made a TikTok with photos of her exes.

Bryanna Abbruzzo Is A Member Of