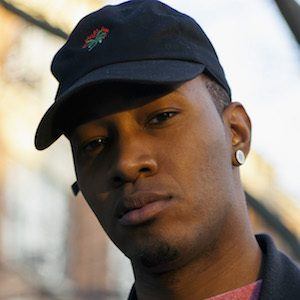 First rose to fame independently with the release of the mixtapes Raw Dope and New New York to SoundCloud. He made his debut with the critically acclaimed single "Queens Kids" in 2011.

Throughout his childhood, he grew up listening to artists like Jay Z and DMX and would eventually channel their influence into his own original sound.

Between his music career, he studied at SUNY Purchase to earn a degree in business management.

He grew up in Springfield Gardens, Queens, five blocks from both the hood and an array of million-dollar homes.

In March of 2012, he posted a photo with artist and social sensation Vashtie Kola to his Instagram account.

Bryant Dope Is A Member Of