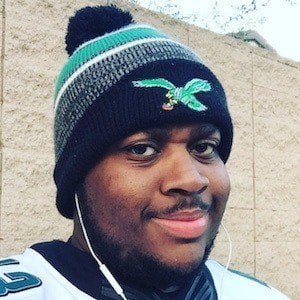 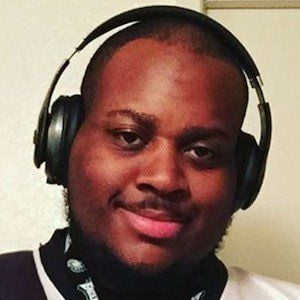 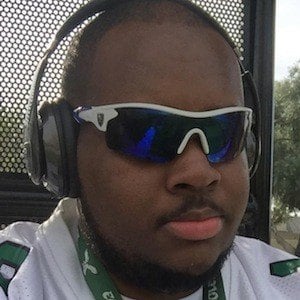 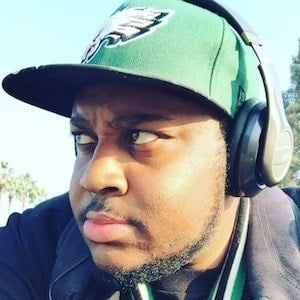 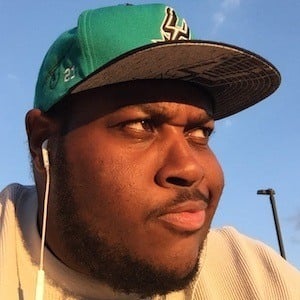 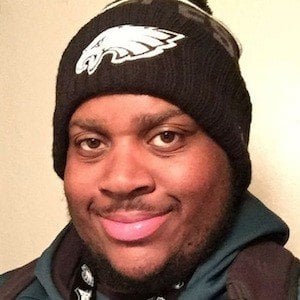 YouTube star named Bryant Moreland who became known for his channel EDP445, where he gained more than 2 million subscribers for posting content related to the Philadelphia Eagles. He has been featured on the Real Life Villains wiki website.

He used to work at Wal Mart. He started posting to YouTube in July 2010.

He appeared on Daniel Tosh's Tosh.0 in 2014. He deleted his YouTube channels in April 2021. He was disgraced in a scandal that revealed he was talking to minors in an inappropriate fashion.

He made a YouTube video on the Philadelphia Eagles trading QB Sam Bradford in 2016.