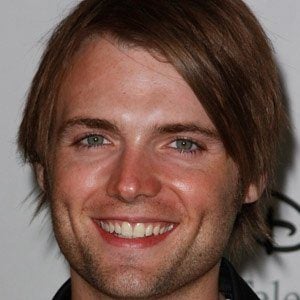 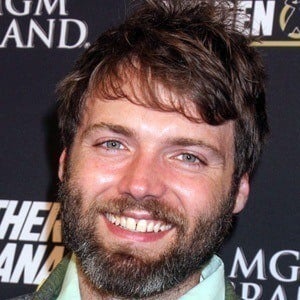 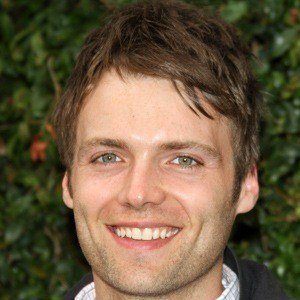 He studied at New York University's Tisch School of the Arts and got his break on the TV series, Nip/Tuck.

He married actress, Bryce Dallas Howard, daughter of Ron Howard. Together they have two children.

He was cast in the hit 2006 film, The Da Vinci Code, directed by his father-in-law, Ron Howard.

Seth Gabel Is A Member Of