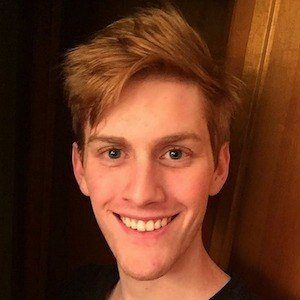 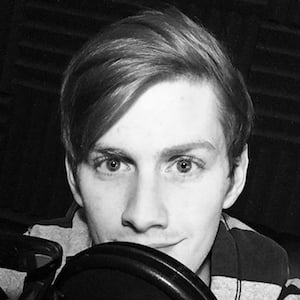 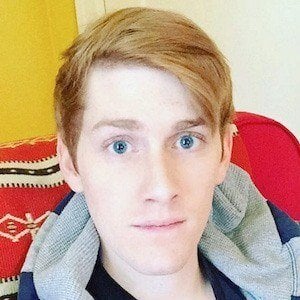 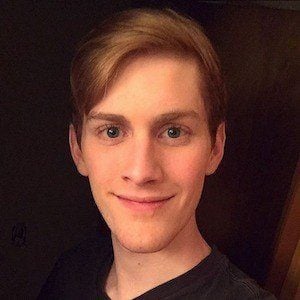 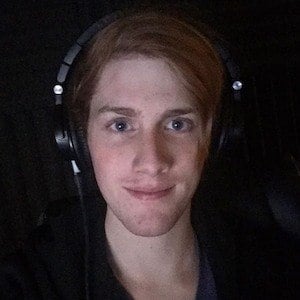 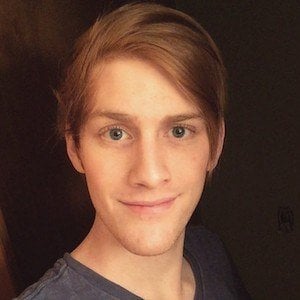 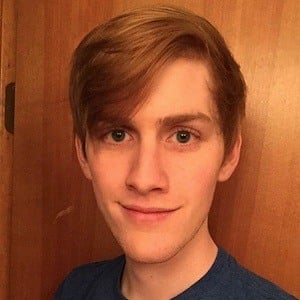 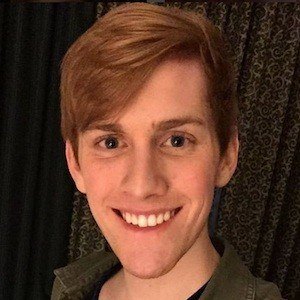 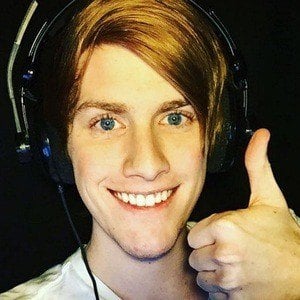 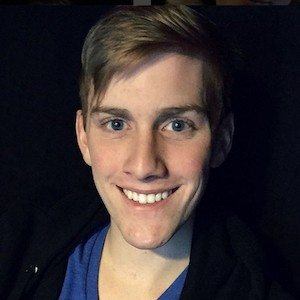 YouTuber whose video game-themed comedy channel BryceGamesYT experienced a sharp spike in popularity in 2015, and has now amassed well over 650,000 subscribers. He also runs a Twitch account, where has been known to stream games like Rocket League.

He first joined the YouTube community in 2012 and began posting regularly in 2013.

He is a musician and has a second YouTube channel, brycesonmcquaid, on which he posts original songs as well as cover versions of songs by artists like Kings of Leon and Maroon 5.

Max Gonzalez, a.k.a. Gassy Mexican, appeared in his video "The Fresh Cult of Bel-Air!," posted in July 2015.

Bryce McQuaid Is A Member Of