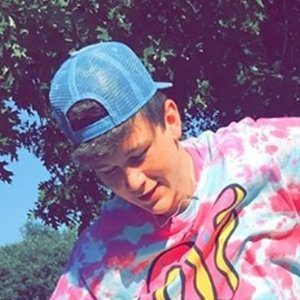 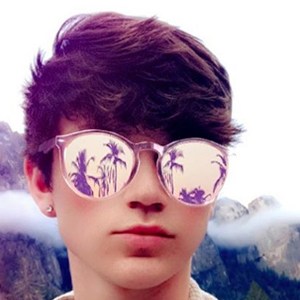 Video creator for the app TikTok who posts a mix of lip-sync and sport-related videos for his more than 220,000 fans.

He is from Richland, Mississippi and later resided in the city of Clinton, MS.

He was an athlete growing up and played high school football for Richland High School. He wore the number 14.

He began dating a girl named Alexis Grace. He has a younger brother named Tyler.

In late 2015, he made his Facebook profile picture an action shot of University of Mississippi star Laquon Treadwell.

Bryce Roland Is A Member Of