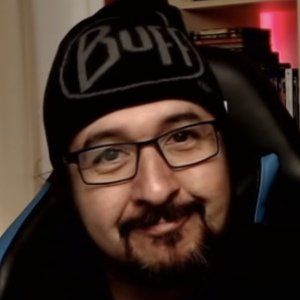 He streamed games like Call of Duty live on Twitch.

He has a second YouTube channel called Video Buck.

He has been based in Málaga, Spain.

He became a well-known Spanish YouTuber who focuses on video games like iTownGamePlay.

Buck Fernandez Is A Member Of