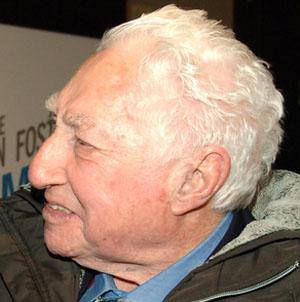 An American screenwriter, novelist, and sportswriter, he is best known for his screenplays for On the Waterfront (1954) and A Face in the Crowd (1957), both of which won the Academy Award. His other literary works include What Makes Sammy Run? and The Harder They Fall.

He attended Dartmouth College, where he wrote for the collegiate humor magazine. During World War II, he served in the U.S. Navy.

He wrote articles for Sports Illustrated.

He collaborated on a screenplay with F. Scott Fitzgerald.

Budd Schulberg Is A Member Of