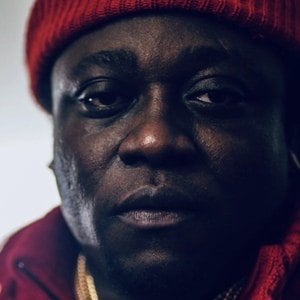 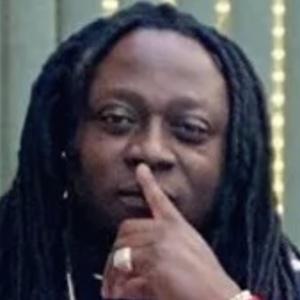 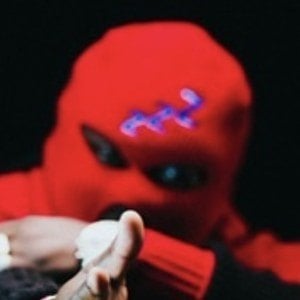 West coast rapper whose singles reflect his desire to change the game in hip-hop. He's been signed to Bay Muzik Records and has a huge online following with over 30,000 followers on Twitter and over 100,000 followers on Instagram.

He started his rap career at the age of six as a hype man for his brother.

He's been based in Oakland, California and frequently plays live shows in and around the Bay Area.

His mother passed away unexpectedly in 2012.

He considers Tupac Shakur, Big Daddy Kane, E-40 and DMX some of his immediate influences.

Budda Mack Is A Member Of