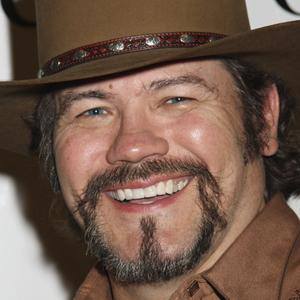 He taught himself how to play guitar while working at a grocery store in his hometown and later studied at Arkansas State University. In college he majored in television and radio.

His father and Uncle Clyde taught him how to play some songs on guitar while Jewell was growing up.

His first self-titled album was produced by singer Clint Black.

Buddy Jewell Is A Member Of