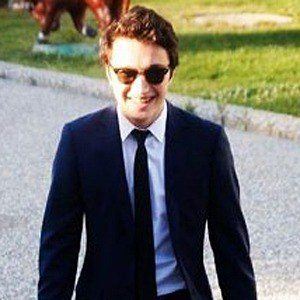 He made his first professional acting appearance in 2008 on the television series Doğruluk Ekseni.

In 2014, he acted as Fevzi in the Turkish drama Benim Adim Gultepe.

He was born and raised in Ankara, Turkey.

Burak Dakak Is A Member Of