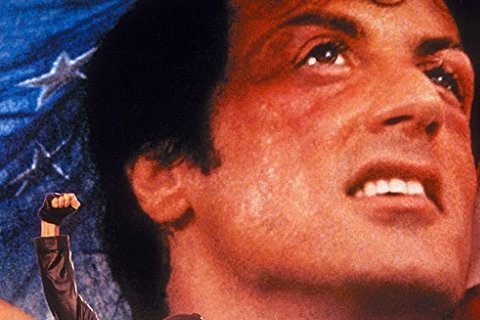 The fifth film in the Rocky franchise chronicles Rocky's relationship with his hot-headed protégé, Tommy "The Machine" Gunn. The film grossed $119 million at the box office worldwide and was followed in the series by the 2006 feature Rocky Balboa.