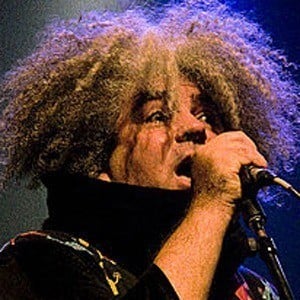 Guitarist and frontman for the slow punk and rock group the Melvins. He has also played with bands like Venomous Concept.

In school he was Kurt Cobain's friend and the bassist for his first band, Fecal Matter.

He made his home in Los Angeles with his wife Mackie.

He was in the 1996 Rock 'N Roll documentary Hype!, along with other famous musicians like Pearl Jam's Eddie Vedder.

Buzz Osborne Is A Member Of