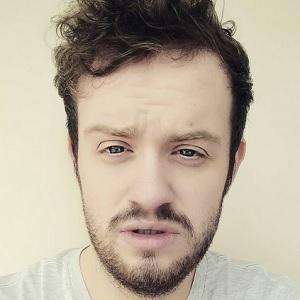 After created his channel in March 2012, he created his first video "Battlefield 3: Fun Times - Episode 1" in May of the same year.

He has a second channel called BYZEtv where he posts vlogs and a variety of other videos.

His real name is Jordan and he is native to Lancashire, England. His girlfriend Annabelle Jane has appeared in vlogs on his channel. His mother and sisters watch his videos.

He has posted photos with fellow gamer Chaboyy on his Instagram.

Byze Is A Member Of