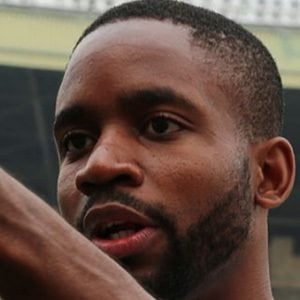 French professional football player who is known for his work as a forward on the Chinese club Beijing Guoan. He is also known for having played on several of the French youth national teams as well as the DR Congo national team.

He is known for having been awarded the La Liga Player of the Month award during October of 2017 while playing with the Villarreal club.

He was born and raised in Vitry-sur-Seine, France from two parents who were originally from DR Congo.

He was at the Brussels airport with teammate Dieumerci Mbokani when it was struct by a terrorist attack in March of 2016. Both escaped the situation unharmed.

Cédric Bakambu Is A Member Of