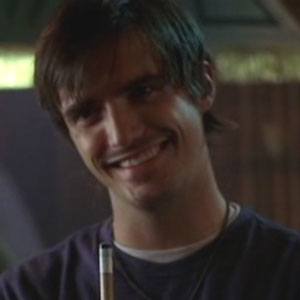 Played the role of Jimmy Mance in the 2009 television series, Harper's Island and also had a part in the Transformers movie.

He began his acting career at the age of 12 and moved to Los Angeles to take parts in various shows including Boston Public and CSI:NY.

An aspiring filmmaker as well as an actor, he wrote a short dark comedy called The Bitch Room, about a group of friends whose circle is disrupted by a newcomer.

Stephen Lang starred alongside him in the thriller film, The Monkey's Paw, which was slated for release in late October of 2013.

CJ Thomason Is A Member Of