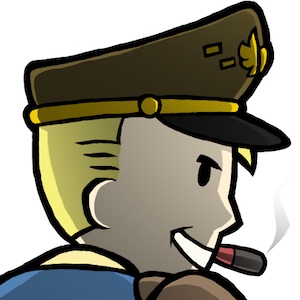 Popular gamer and YouTuber who became known for his Fallout-related game videos. He has also published guides for Wasteland and TESV: Skyrim. His subscriber count is north of 120,000.

He became a co-host for a podcast called The Pipcast.

He was born in Washington state and has resided in Oregon.

He is a fan of the YouTube channel AngryJoeShow by Joe Vargas.

Caedo Genesis Is A Member Of