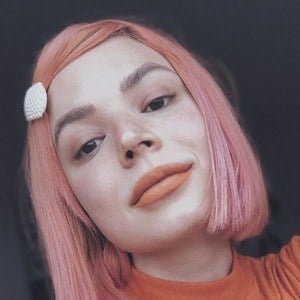 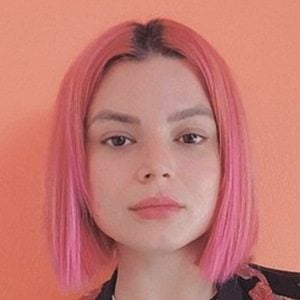 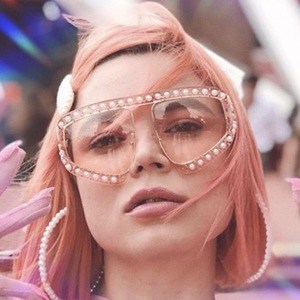 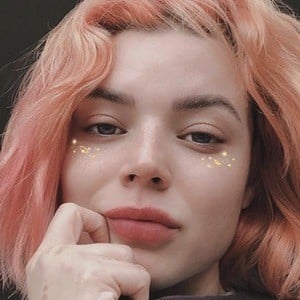 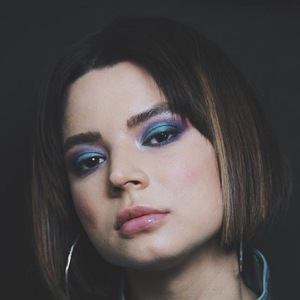 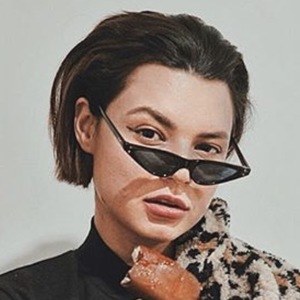 Her name is Priscilla and she was born in Monterrey, México. She moved to Mexico City in 2010.

Miranda Ibanez was featured in her video "TATUAJES [PARTE I]."

Cajafresca Is A Member Of