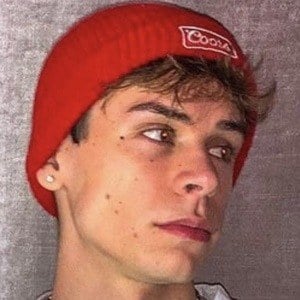 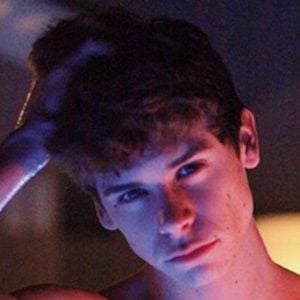 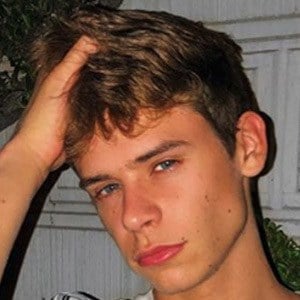 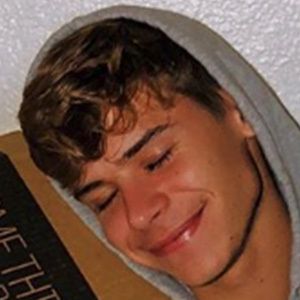 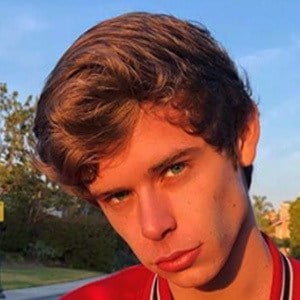 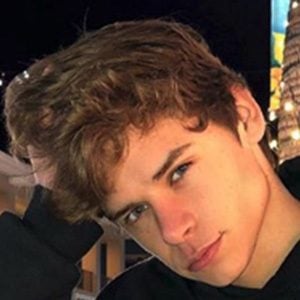 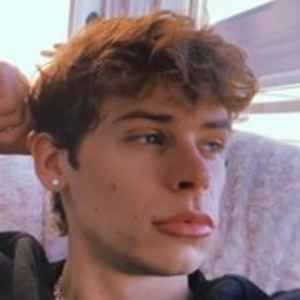 Social media personality who gained fame on Instagram upon being discovered as a friend of Brent Rivera.

His Instagram account has earned more than 700,000 followers. He also has over 1.3 million fans on TikTok, where he primarily posts short comedic videos.

He has sisters named Kimba and Melissa. He has been in a relationship with Avery Serna.

He posted a photo of himself holding identical twin girls Taytum and Oakley Fisher.

Caleb Burton Is A Member Of