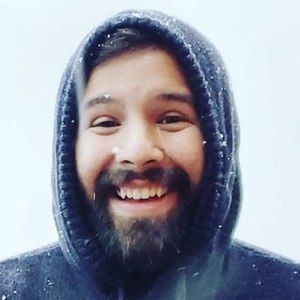 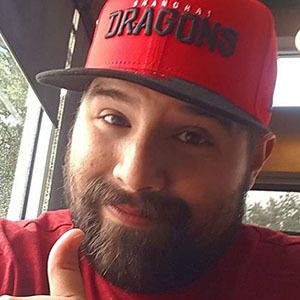 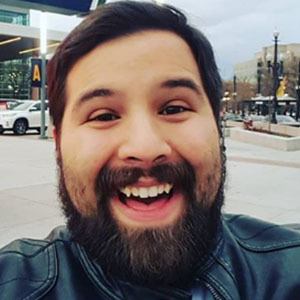 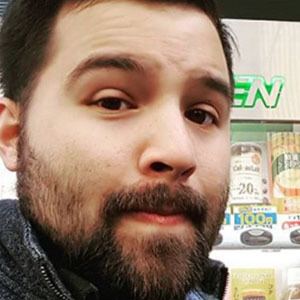 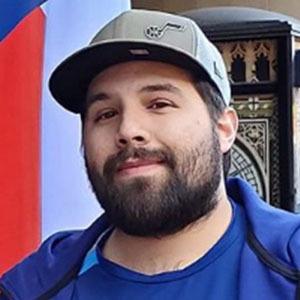 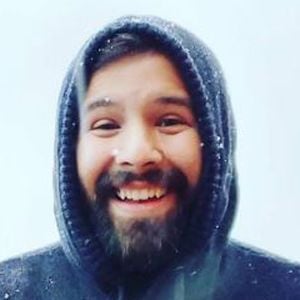 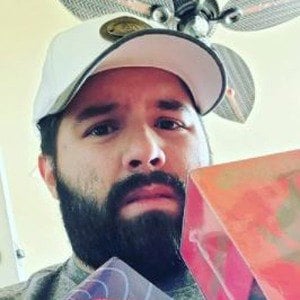 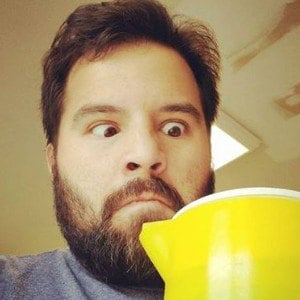 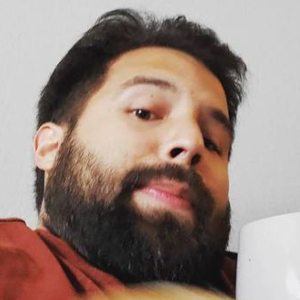 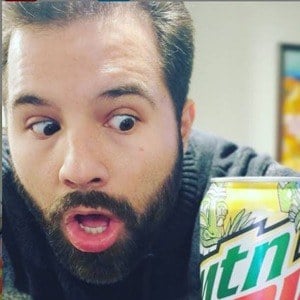 Singer known for his self-titled YouTube channel where he posts covers of popular songs. He rapidly rose to fame after his cover of "Let it Go" from Disney's Frozen went viral.

He began attending Auburn University with a focus in radio, television, and film.

He worked as a voice actor for Azurous Studios before becoming a content creator for Collective Digital Studio in Los Angeles, California.

He has covered songs by popular artists like Kelly Clarkson, John Legend and Bruno Mars.

Caleb Hyles Is A Member Of