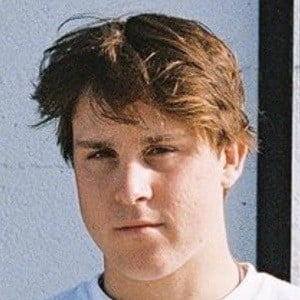 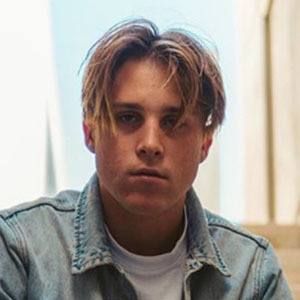 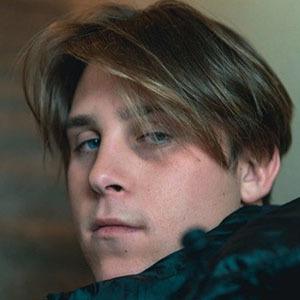 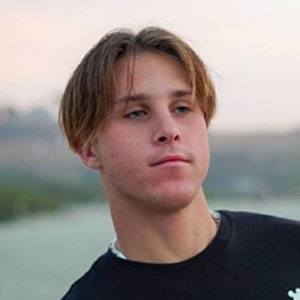 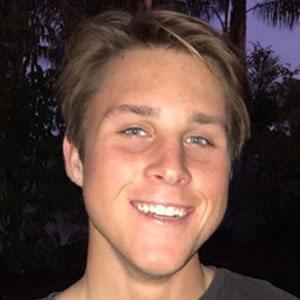 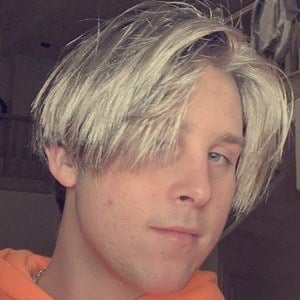 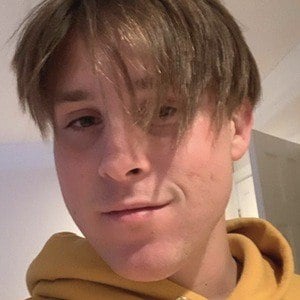 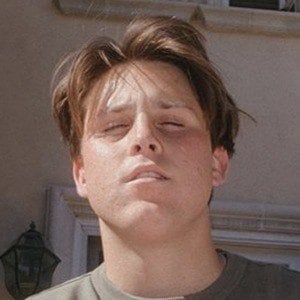 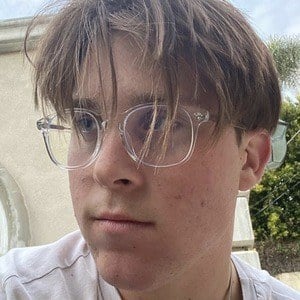 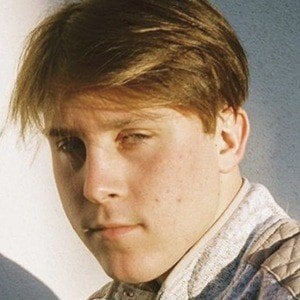 TikTok star and social media influencer who was best recognized for being a member of a TikTok collective. He is also known for his viral dance videos, his comedy skits and his lip sync shorts which he shares with his over 1.2 million fans on the app.

He first started sharing lifestyle photos through Instagram in December of 2017. He started going viral after joining TikTok in June of 2019.

He shared photos to Instagram from Hollywood Blvd and Big Bear in 2019. He launched a self-titled YouTube channel in 2019 and his second video was a day in the life video. Shortly after, he posted his "I ALMOST DROWNED!!!" video in 2020.

He was born and raised in California. He posted a TikTok with his mom for Mother's Day 2020.

He shared a TikTok with Hootie Hurley through his account in December of 2019.

Calvin Goldby Is A Member Of