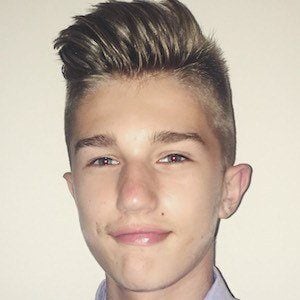 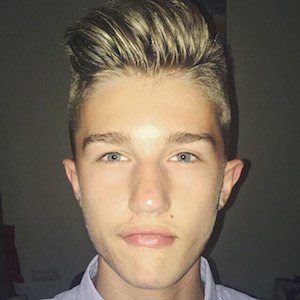 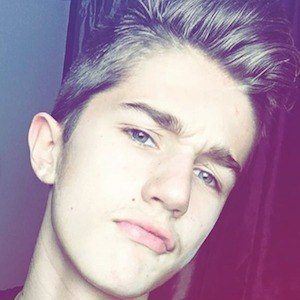 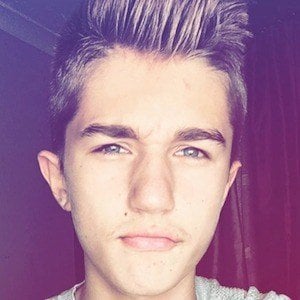 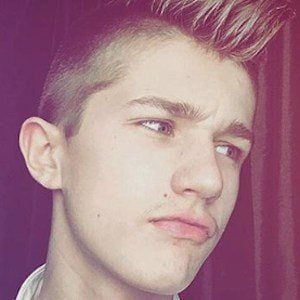 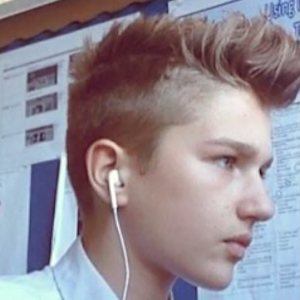 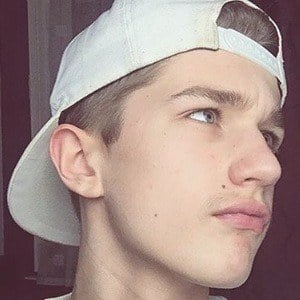 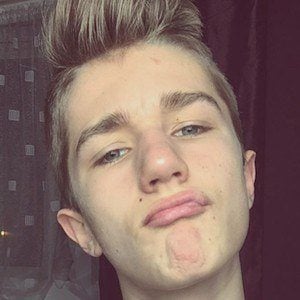 Social star best known for his itscameroncook TikTok account, which has over 1.1 million fans. He posts lip sync videos to pop, rap and R&B songs to the platform.

He was active on social media as far back as 2012.

He posted a lip sync video set to the Nicki Minaj song "Win Again" in 2018.

He is from Birmingham, England. His mother and father never married and split when he was young. He has two sisters, Shelley and Kesly, and a stepsister as well.

He was in a TikTok video with Laura Louise set to "Hymn For The Weekend" by Coldplay.

Cameron Cook Is A Member Of