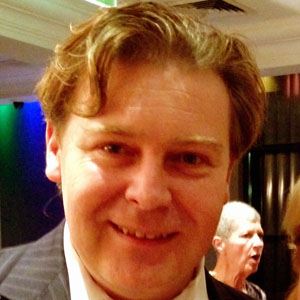 After studying law at Macquarie University, he interned with, and later worked full-time for, the Australian Council of Trade Unions' forestry and mining department.

From 2003 until 2008, he served on New South Wales' Consumer, Trader, and Tenancy Tribunal.

The son of Ingrid Grzonkowski and Australian Justice and Attorney General Lionel Murphy, he grew up in Camperdown, New South Wales, with one brother and one half-sister.

He and Queensland Parliament member Kate Jones both affiliated themselves with the Australian Labor Party.

Cameron Murphy Is A Member Of