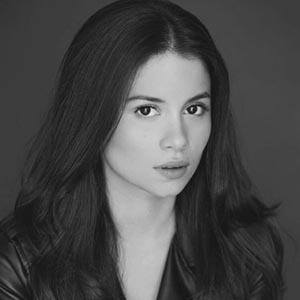 Recurring player on the FOX television series Gotham and Star who played the roles of Firefly and Mariela in each show, respectively.

She became interested in acting after moving to New York City in 2009.

She booked roles in films called The Social Ones, Low Tide and The Drummer. She previously was featured in Who We Are Now and The Wilde Wedding.

She was born in Medellin, Colombia and raised in Baltimore, Maryland.

She was featured alongside Crystal Reed in her episodes of Gotham.

Camila Pérez Is A Member Of