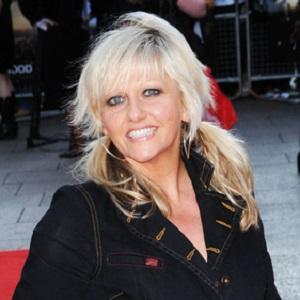 Most famous for her recurring role as Jackie Tyler on the popular series Doctor Who, Coduri also appeared in episodes of Sinchronicity, A Touch of Frost, Rumpole of the Bailey, and other British television series.

Her earliest acting credits include the 1987 film A Prayer for the Dying and an episode of the ITV series Boon.

She won a 2007 edition of the game show The Weakest Link.

She appeared with Keeley Hawes in a 2010 episode of Ashes to Ashes.

Camille Coduri Is A Member Of