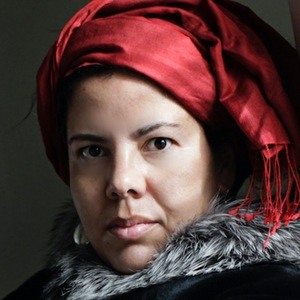 Photographer whose work has been featured in magazines and news outlets such as Time, National Geographic, and The New York Times.  She has also shared her photos with her over 100,000 Instagram followers.

She first began studying photography when she attended State University of New York at Purchase.

She has won several awards for her photography including a National Geographic Award in 2006 and the Critical Mass Top Monograph Award in 2007.

Her father is a Native American from the Shinnecock tribe. She later moved from New York to Emeryville, California.

Camille Seaman Is A Member Of