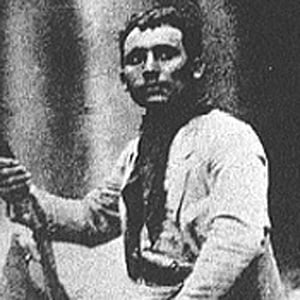 He became an army engineer and worked on infrastructure in the state of Mato Grosso.

It was working to extend telegraph lines into the Amazon that encouraged him to explore the wilderness.

His father was Portuguese and his mother was native Brazilian.

In 1914, he accompanied a young Theodore Roosevelt to explore a river he discovered.

Cândido Rondon Is A Member Of