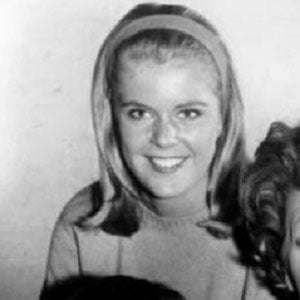 Most well known for her portrayal of Chris Carmichael (the daughter of Lucille Ball's character) on The Lucy Show, she is also notable for playing the characters Angie, Bebe, and Bernice on The Donna Reed Show.

At the start of her career, she appeared in two episodes of Alcoa Presents: One Step Beyond and in one episode each of The Loretta Young Show and Leave It to Beaver.

She retired from acting in the early 1980s and became a high school English teacher in East Los Angeles, California.

She co-starred with model and actress Pamela Jean Bryant in the 1981 movie Lunch Wagon.

Candy Moore Is A Member Of