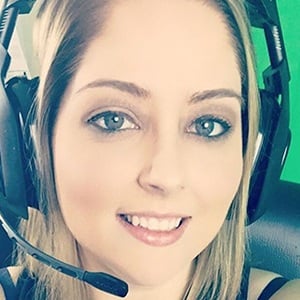 Primarily known as an Overwatch gamer, she is a YouTube sensation who would bring in more than 800,000 subscribers to her channel with her gameplay commentaries.

She developed a love for MMO and shooter games. She played World of Warcraft for 13 years before focusing on Overwatch.

She could be found on Twitch under the name Cannaestia_and_Outfoxed as an Overwatch streamer. She teamed up with the professional organization Armada.

She is from New York. The "outfoxed" from her Twitch username is her boyfriend's gamer name.

She and Tyrodin Reinhardt both became well known for their Overwatch gameplay videos.

Cannaestia Is A Member Of